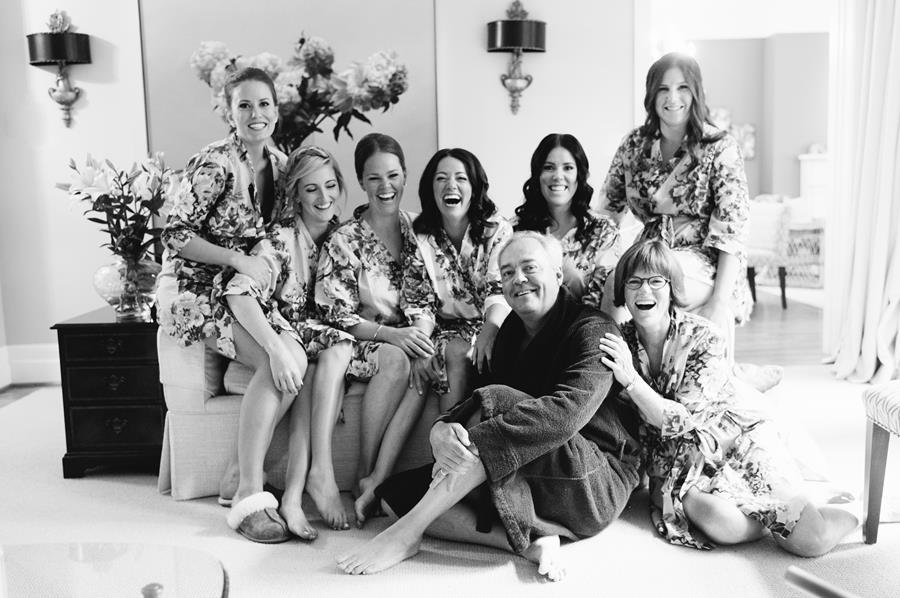 Cam describes Jen (surrounded above by her bridesmaids and parents) as beautiful, mature and spunky.

Cam Penman never thought that a lost cellphone would help him find the love of his life. But after spending a festive evening at Toronto's Drake Hotel in the Spring of 2014, he stepped into a cab and found a lone phone. After calling the number, he found its owner, who also had spent the evening at the Drake with friends. The next morning, Jennifer Richardson, happy to have been reunited with her phone, was so intrigued by Cam that she texted him later that evening to thank him and to invite him to lunch. "Why don't I take you for dinner," he replied. The rest, as they say, is history. 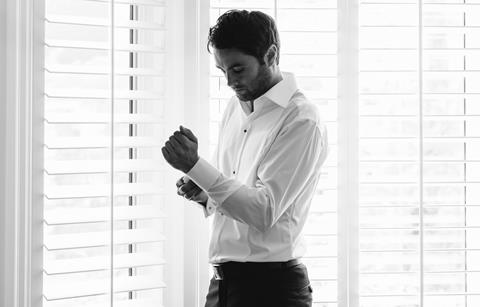 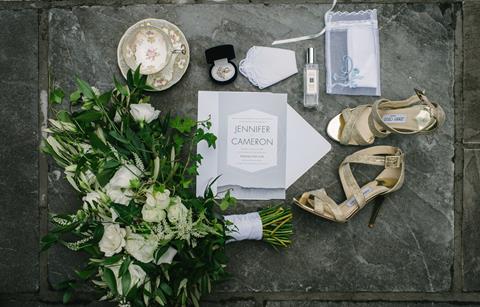 Cam, an operations manager at the TTC, took Jen to Toronto's Union restaurant for their first date, where Jen was attracted to Cam's grounded charm. For two people who knew nothing about each other, they quickly realized how much overlap they had with respect to common friends and interests. Jen, who teaches music with the Toronto District School Board, describes it as feeling both "exciting and new and yet comfortingly familiar." 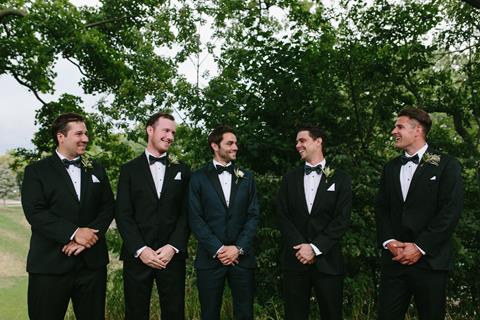 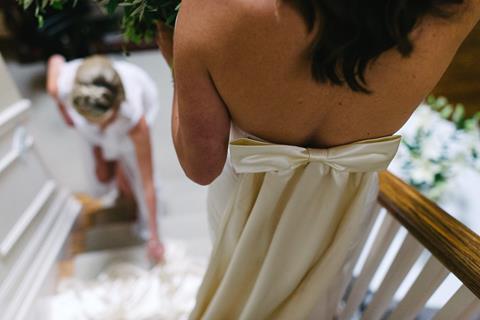 Cam, who has a deep love of golf and aviation (he has a pilot's license), knew Jen was 'the one' within the first few dates. As Jen describes it, "we fell hard and fast, but at the same time knew it was meant to be by how calm and grounded we felt at every stage." On a Valentine's Day weekend trip to Montreal, Cam and Jen went back to their hotel after dinner to change into warmer clothes. Lilies and rose petals were scattered over the entire room, Champagne was on ice, and when Jen, still in disbelief, turned around to look at Cam, he was waiting on one knee.

Above: Jen and Cam recite their vows overlooking the Rosedale Golf Course. Below: Jen and her bridesmaids share a laugh post-wedding. 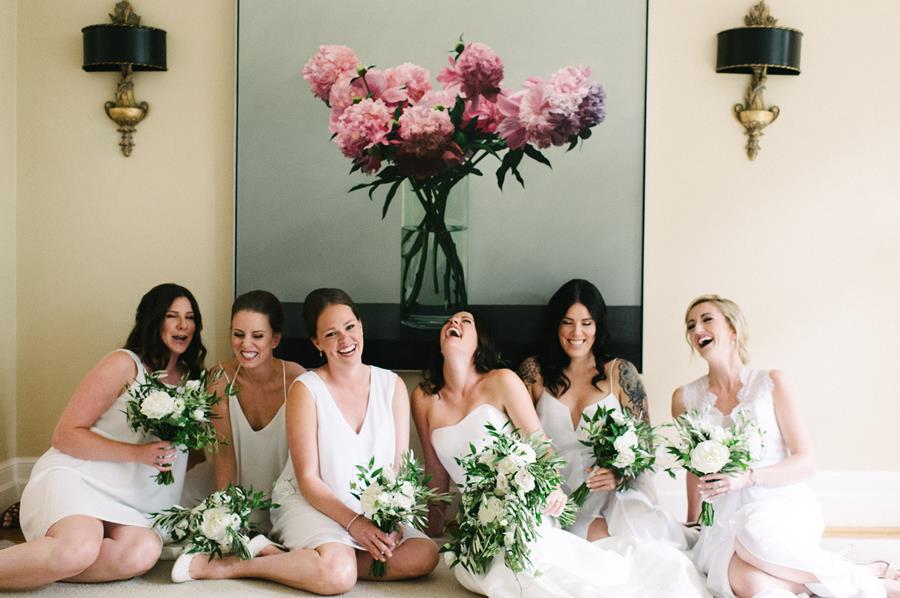 The couple decided to marry where they first met. A small ceremony and rehearsal dinner at the Drake Hotel was followed the next day by a traditional wedding at Toronto's Rosedale Golf Club for 150 guests. A warm and rainy August day set the scene, where the vibrant green of the surroundings was punctuated by layers upon layers of white. A patio ceremony preceded a cocktail reception, where the focus was on live music and a plethora of food stations. The overall vibe was a mix of formal and informal, where florists Cool, Green and Shady helped Jen and her mother realize a modern, fresh atmosphere that included with floating tea lights and loosely tied floral bouquets.

Jen's Amy Bushel dress is from the boutique MRS. Cam's midnight blue tux is from Tiger of Sweden, an independent store on Toronto's Ossington Avenue. 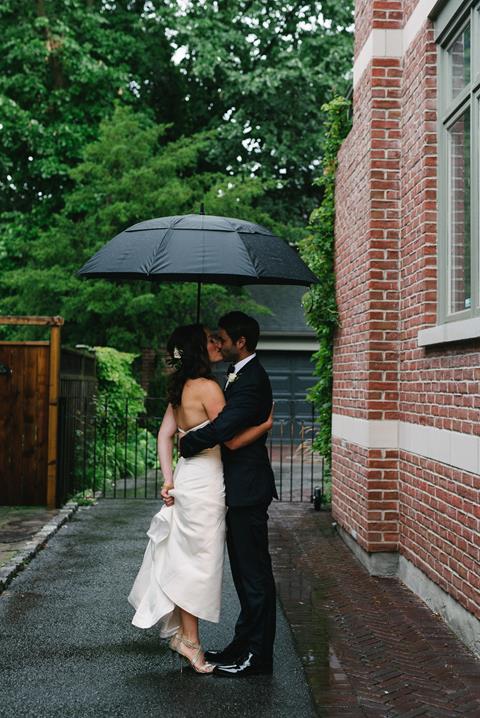 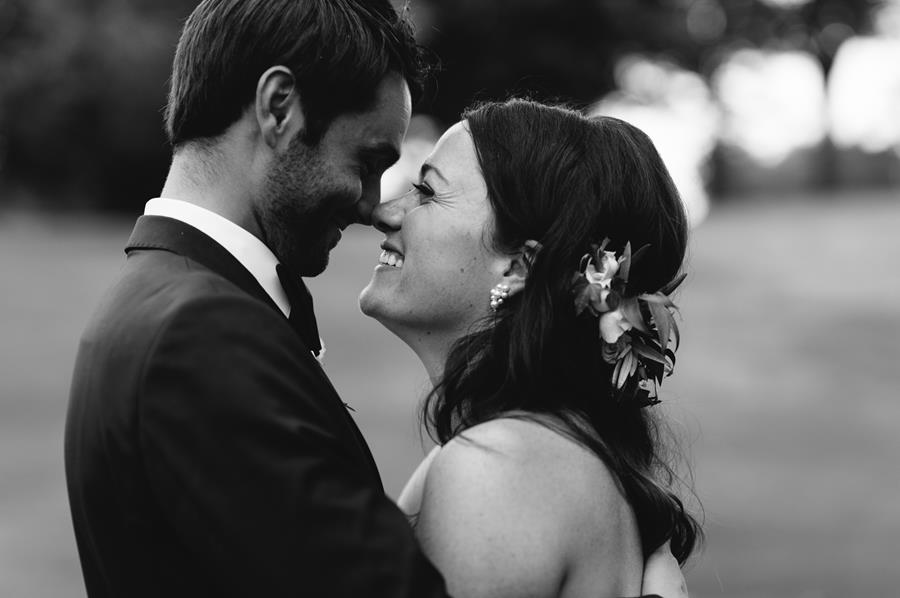 One of the best moments of the couple's day was outside having their photos taken, listening to the sounds of celebration at the clubhouse: laughter, glasses clinking and the voices of friends and family. 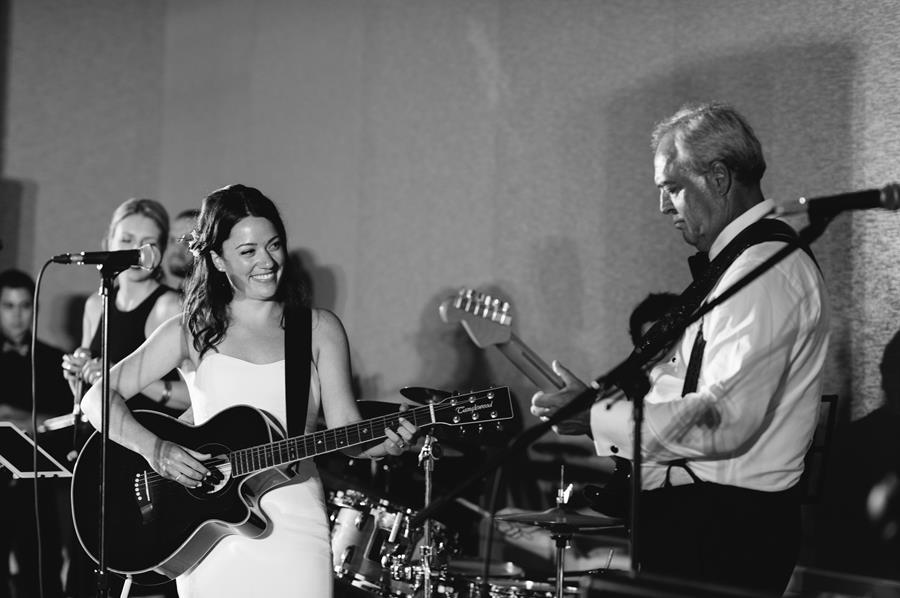 Jen, who shares a deep love of music with her family, decided against the traditional father-daughter dance. Instead, Jen and her father played Make me do Anything you Want, the song her parents first danced to when they meet as teenagers. Later in the evening, Cam surprised and delighted everyone  drumming to Uptown Girl, capping off a perfect day.

The couple flew to Rome for the first leg of their honeymoon, and where they revelled in the details of their wedding day over pasta, wine and tours of the city. From there, they flew to the Maldives, where they spent a week in a hut on stilts above the Indian Ocean. The island - no more than 500m long and 50m wide - gave way to a heavenly rhythm of sleep, swim, eat - and repeat. 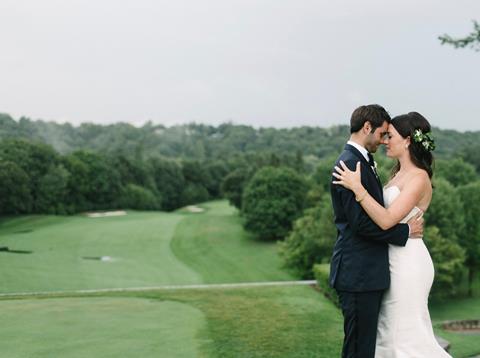 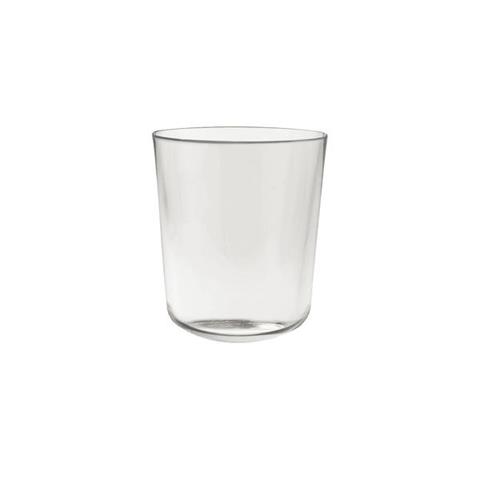 Jen and Cam, who claim that if they could live at Hopson Grace they would (thanks, guys!), are partial to their modern drinking glasses from Match 1995 (left), which Jen claims "makes every drink feel special...they make drinking even water feel elegant." 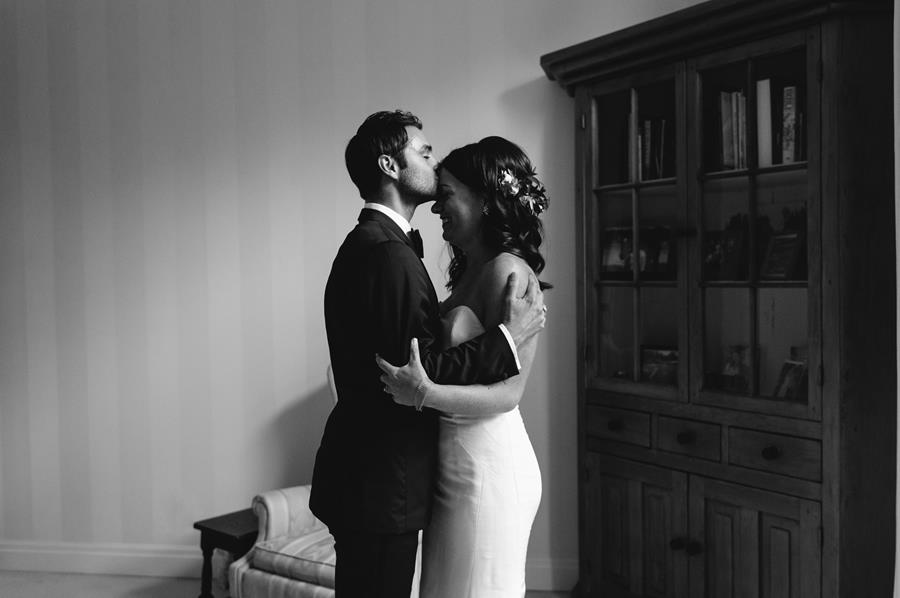 The happy couple, who love spending time with family and friends both in Toronto and at Jen's family's cottage on Lake Muskoka, describe their entertaining style as a true mix of formal and informal. Their ideal weekend gathering is spent around the dining table with people they love, surrounded by a fire, lots of music, great food and of course, lots of red wine.