It’s not every day that Kanye West walks into the same restaurant you’re dining in. But when it happens twice, and the second time is right after you’ve become engaged, you know something is up. For Ryan Gozlan and Lisa Renard, who were set up on a blind date, they took it as another sign of chance meetings gone right. 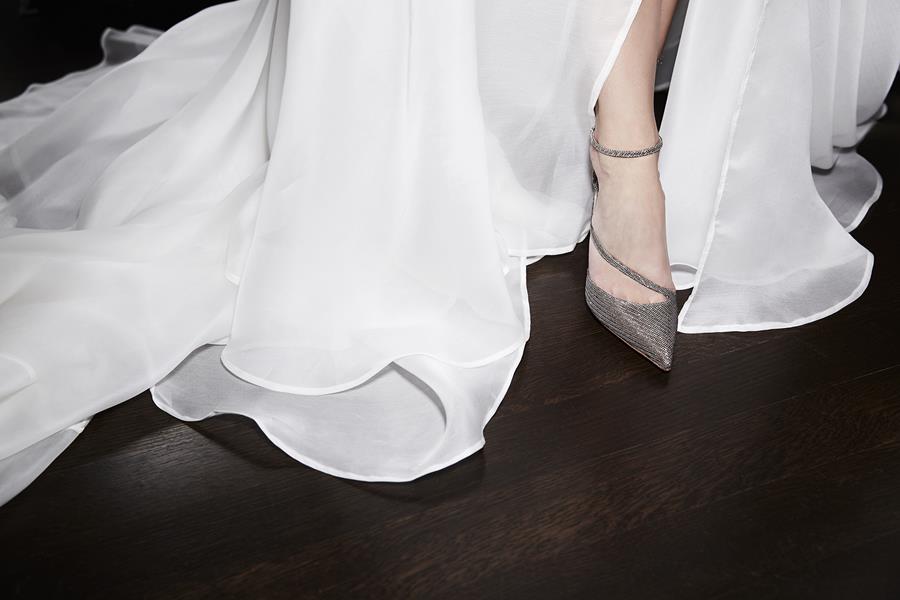 Above: Lisa wore Christian Louboutin stilettos. Below: A quiet moment before the ceremony. 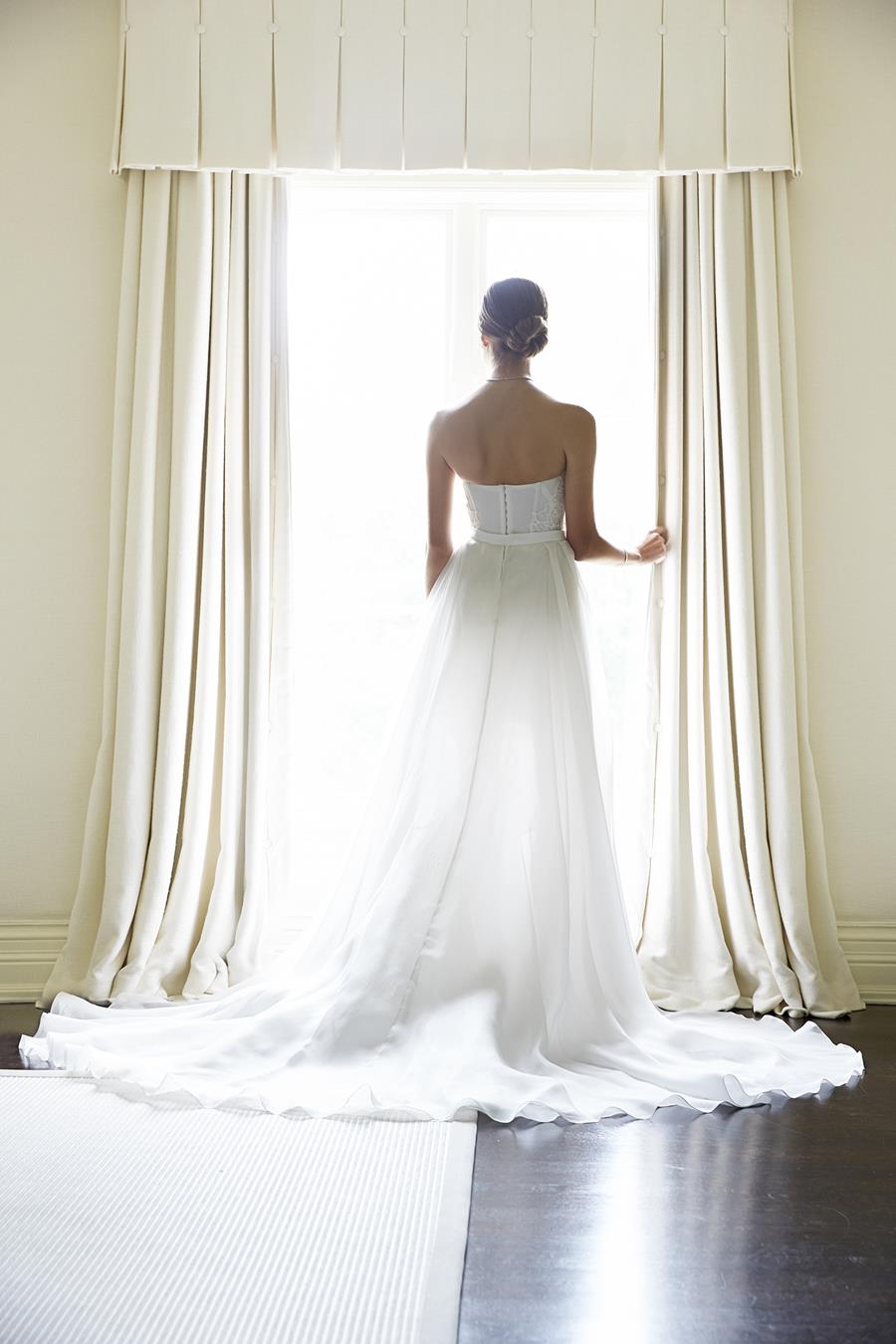 ‘I did a double take to make sure I was at the right address, because she was so beautiful,’ explains Ryan Gozlan, describing the first time he laid eyes on his blind date and future wife. 'But when we got into my car, she barely spoke. I thought she had little interest in me, and this date was going nowhere fast.’ 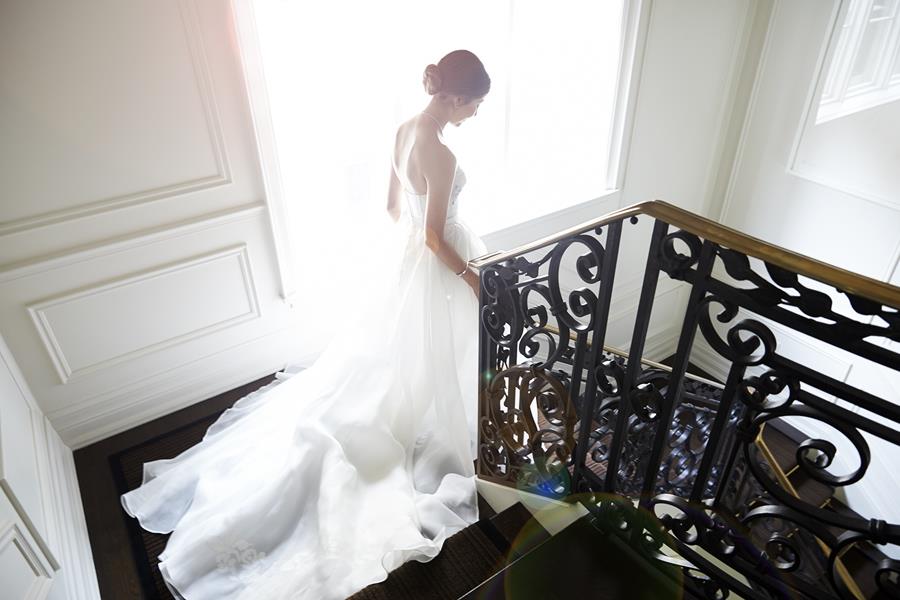 He was dead wrong. Lisa Renard, for whom this was her first (and last) blind date, was shy and nervous. Ryan was dark and handsome, and seemed like a ‘bad boy’ - and Lisa feared this date was a bad idea. Once the couple arrived at their destination - the rustic Italian restaurant Enoteca Sociale – conversation began to flow. Towards the end of the evening, Lisa and Ryan were so at ease with each other, they were sharing food off of each others’ plates. ‘I knew she was the one when she ordered Miami Ribs,’ says Ryan. ‘Not only is it a favourite in our family, but how many girls order ribs on their first date? I knew right then that Lisa was a keeper. She was the one.' 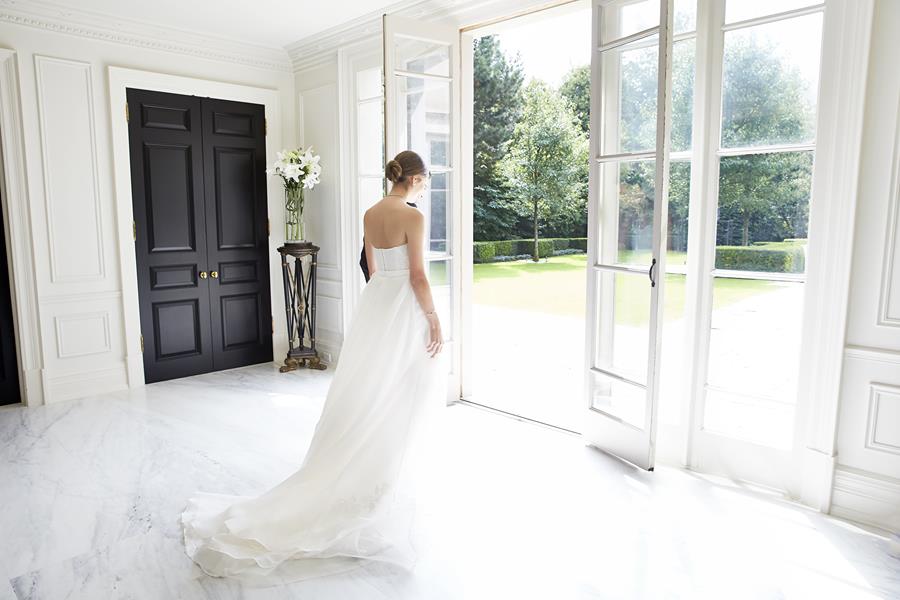 Within three months the couple had moved in together, and Lisa, who had been so tentative at the beginning, watched as Ryan played ‘super uncle’ to his niece and newphew. 'I knew he’d be a great father someday,’ she says. In the summer of 2016, Ryan proposed, which he describes as the most nerve-wracking thing he’s ever done. ‘I decided to do it in Paris, but didn’t want a run-of-the-mill engagement in front of the Eiffel Tower,’ he explains. I decided to do it over something Lisa and I both love doing: eating.’ He chose Ferdi, the casual and chic right-bank restaurant they both love. A favourite among the fashion set, it also has what many think is the best burger in Paris. Lisa remembers asking Ryan why he was sweating as he was rushing them to the restaurant, unaware of what was about to happen. With a glass of rose in hand and a pounding heart, Ryan got down on one knee, and proposed to his beloved. Lisa, who had been speechless a year prior when the couple bumped into Kanye West at Ferdi, was once again tongue tied. Engaged less than ten minutes, Kanye West walked into the restaurant and upon hearing what had happened, embraced the couple. As Lisa says, ‘What are the odds?’ and went on to describe the event with the utmost simplicity: ‘BEST. ENGAGEMENT. EVER.’ 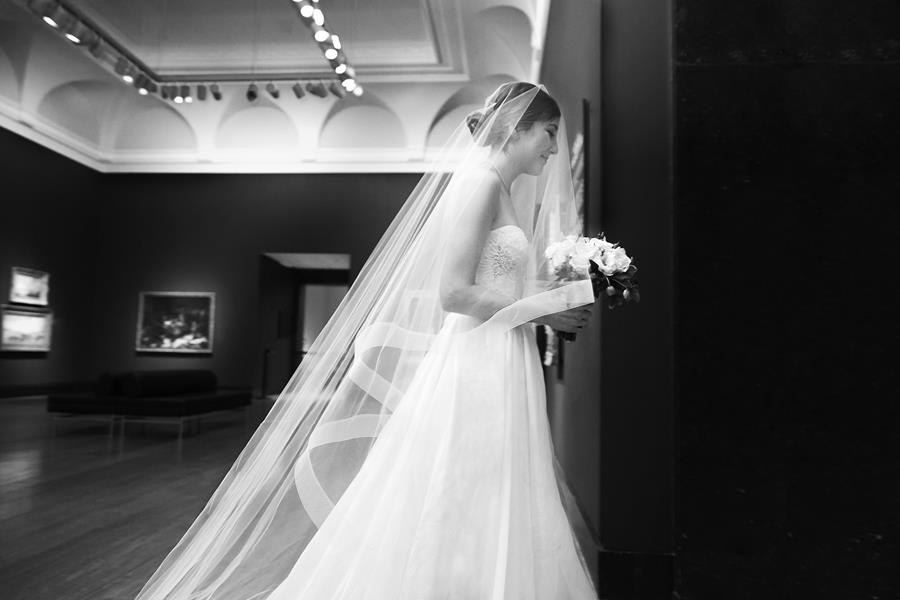 The couple chose to marry at the Art Gallery of Ontario. 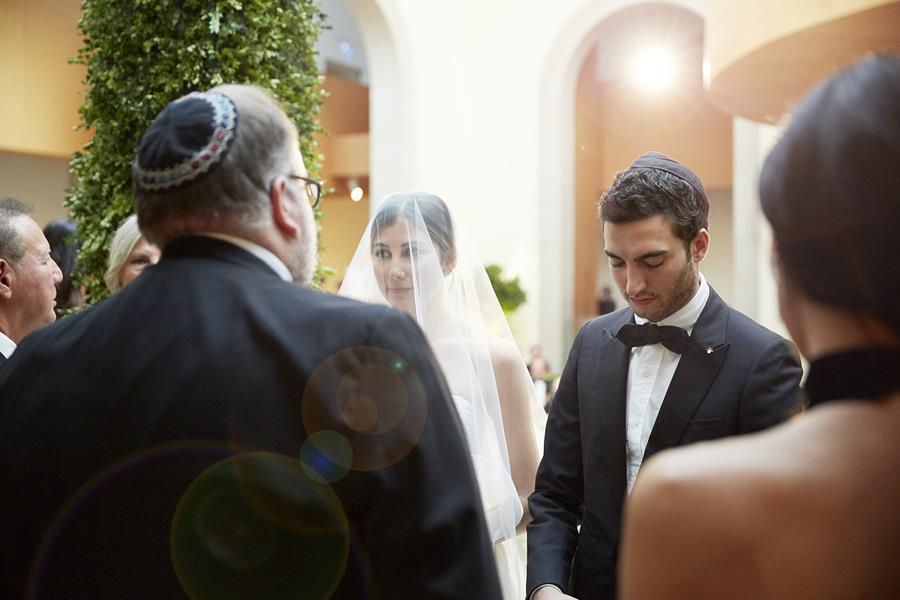 Looking for something timeless, modern and unique, the couple initially wanted to marry in Europe. However the tug of family - especially grandparents - became too strong, and they decided on the Art Gallery of Ontario, with its stone columns, Frank Gehry-designed spiral stairwell, and the stunning Walker Court, where the ceremony took place. 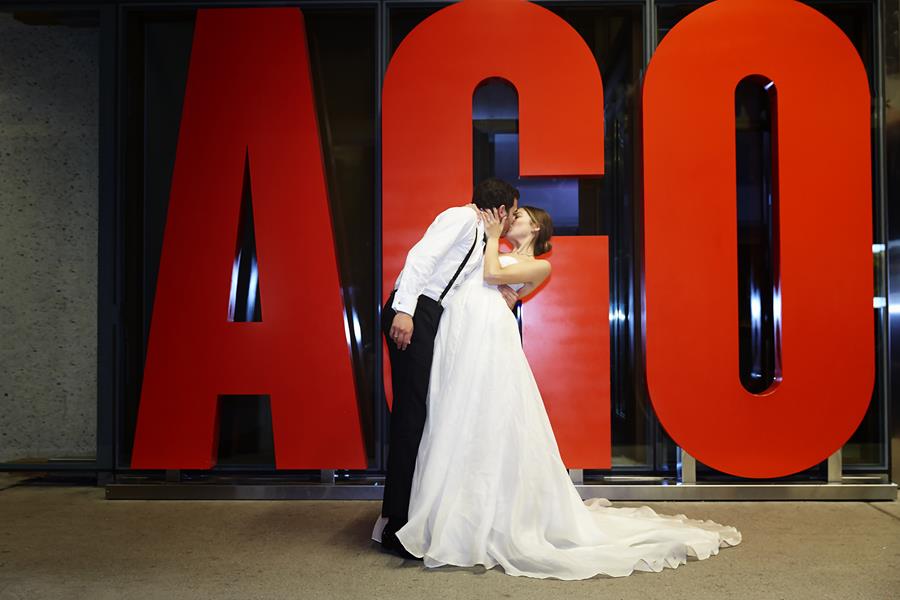 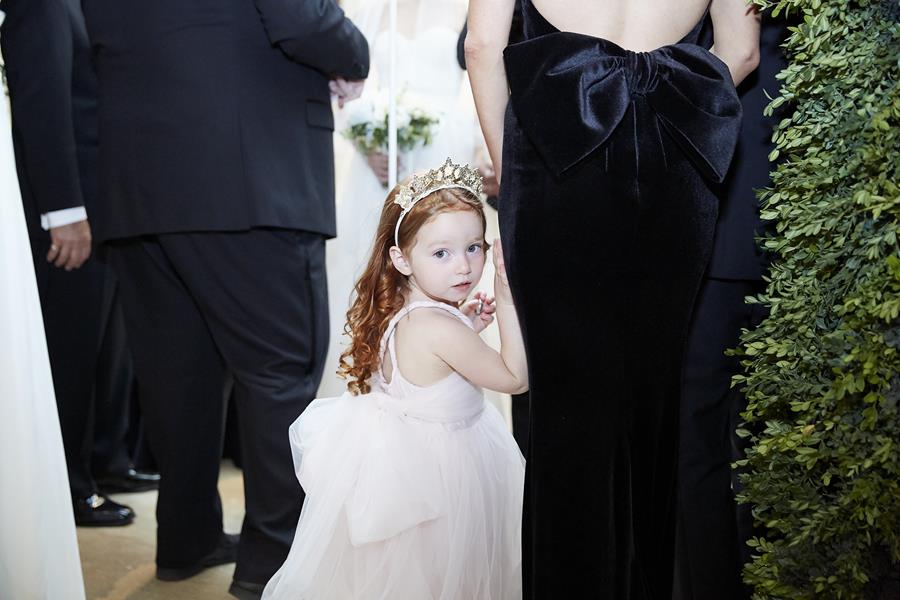 260 guests walked into Walker Court, which was transformed into a European Garden - inspired by Chanel’s 2005 Garden-Themed Met Gala - for a black-tie wedding. With the help of neighbour and friend Meg Pinto of Parterre Flowers, Walker Court was lined with boxwood hedging. Pinto also built the couple's chuppah from scratch using chicken wire. The crown moldings and glass ceiling contributed to feeling of being in a garden. Lisa and Ryan - who share a passion for fashion (Lisa is a former fashion intern and emerging fashion stylist and Ryan works for his family's jewellery business), were influenced by Christian Dior as they planned their day, from the invitation - inspired by the 2017 Dior cruise fashion show - to Lisa's dress, custom-designed by White Toronto and hand-made by Isreali designer Inbal Dror. Its bustier top and skirt had a removable overskirt that opened in the front, and that was exchanged later in the evening for a tulle skirt. 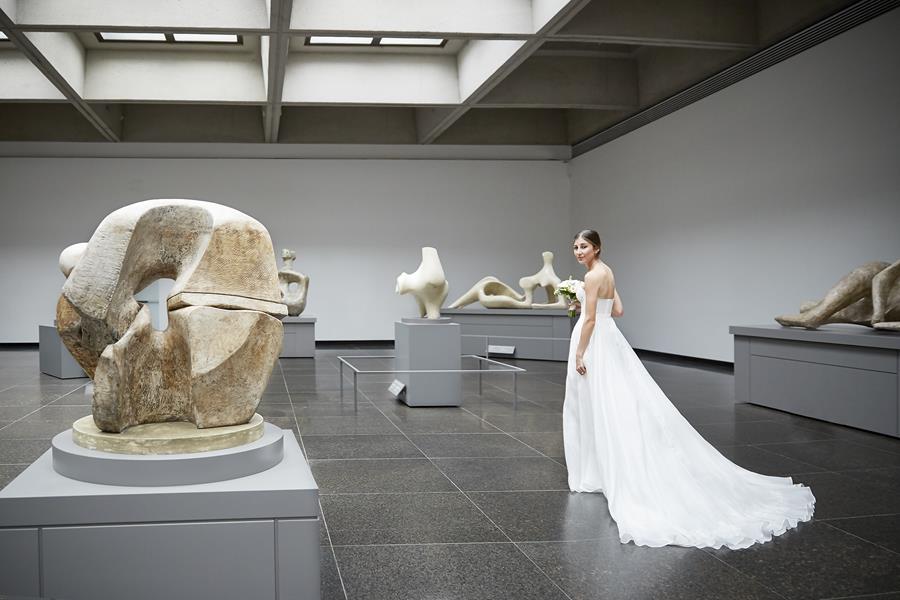 With the help of wedding planner Angela Zaltzman of A to Z Event Management, guests were treated to an Italian-themed dinner, inspired by the couples' favourite eatery in New York, Carbone. Claudia Egger of Frangipane created a chocolate + vanilla buttercream and a salted caramel + white chocolate buttercream wedding cake. 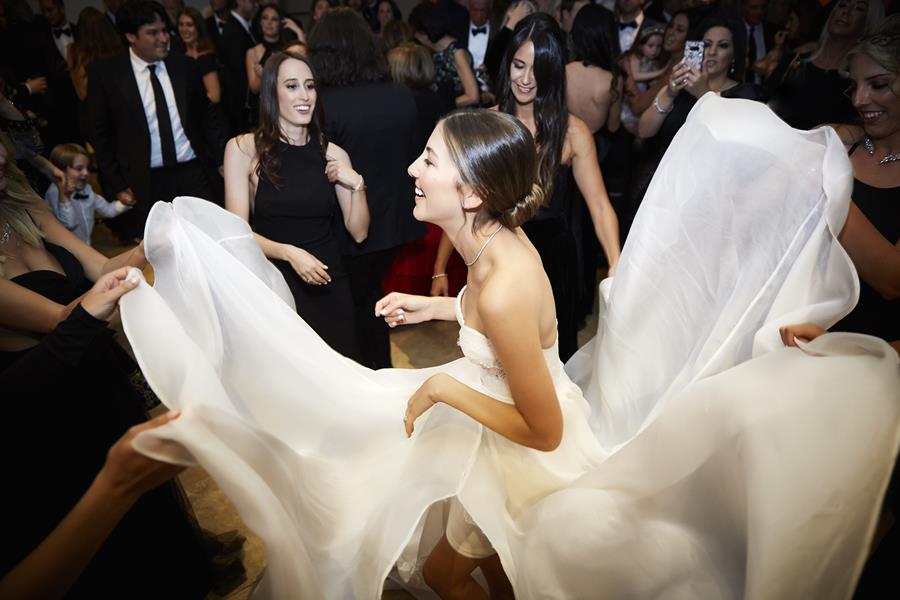 The newlyweds began their honeymoon in Paris and from there travelled to the south of France, and then on to Rome.  As Lisa recalls the trip, she describes it as 'epic....the best trip of our lives.' 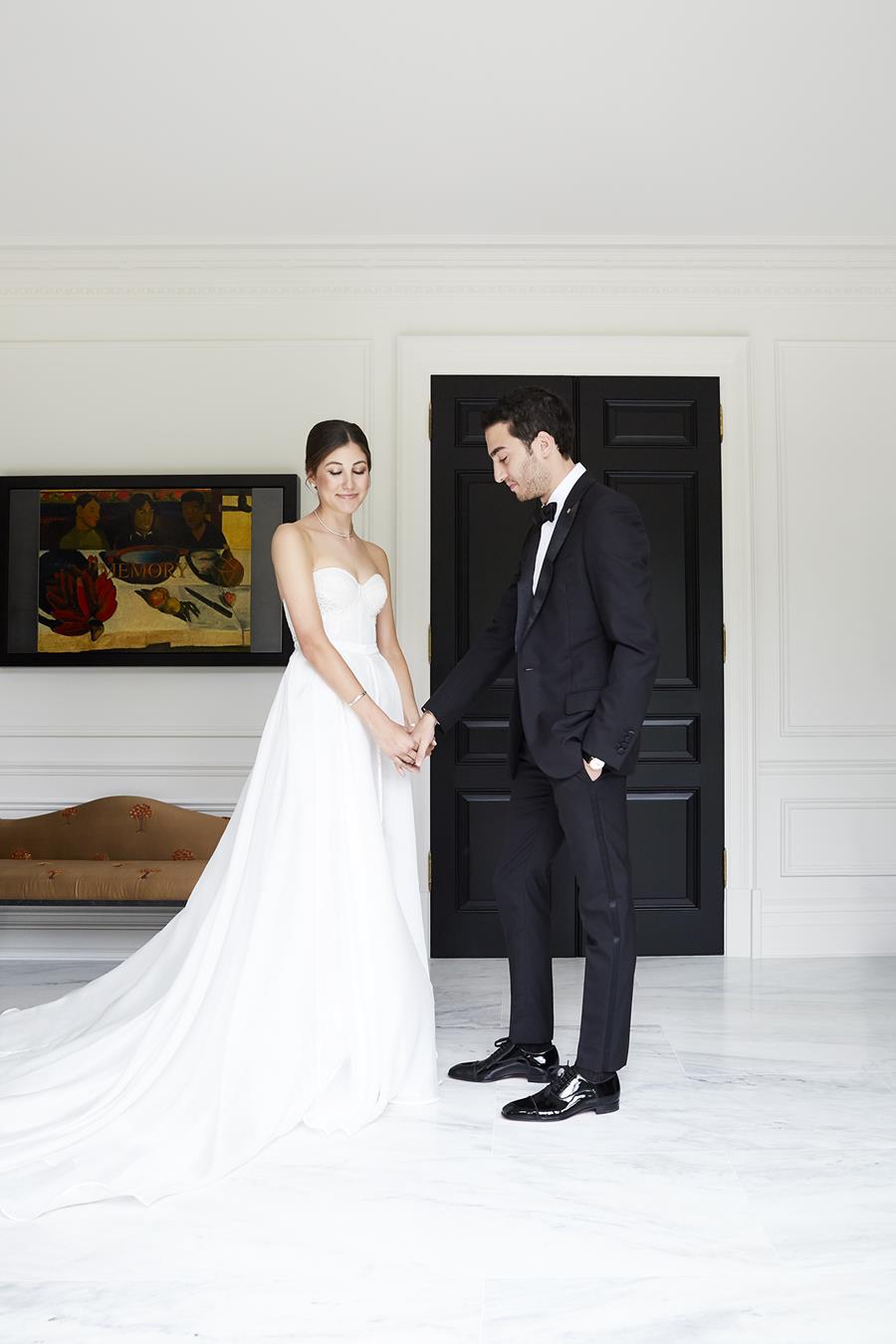 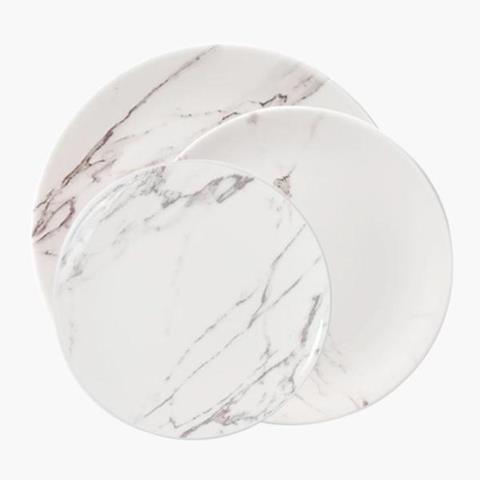 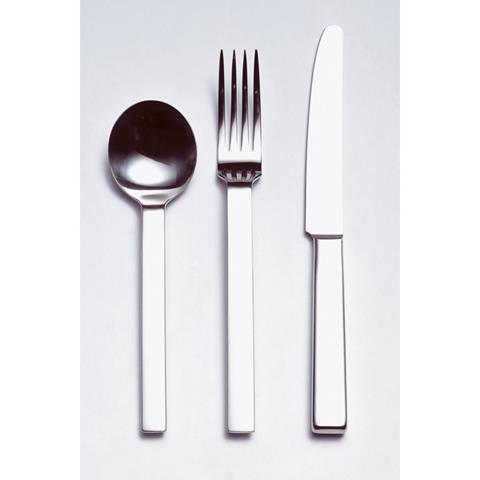 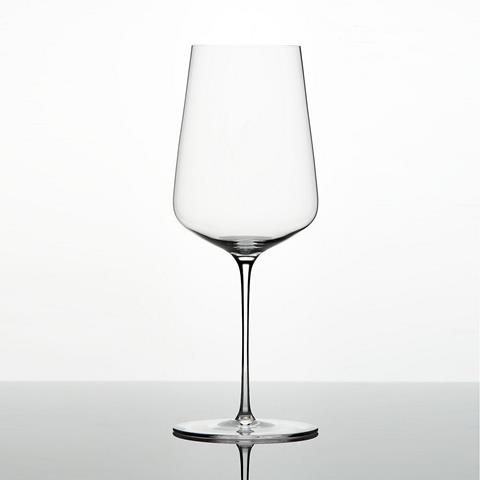 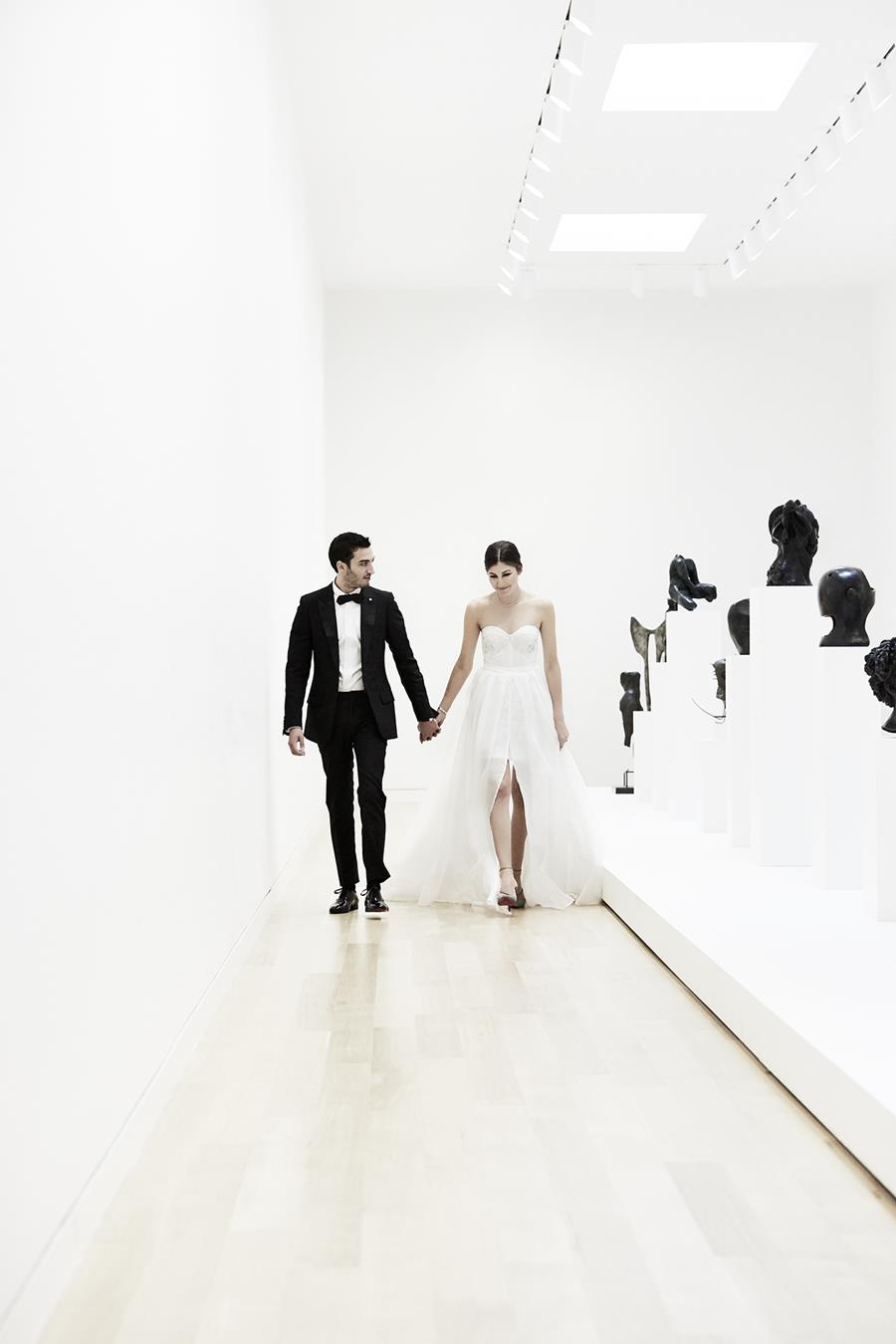 Now home, the couple are focused on LRG, their full-service fashion concierge business, where the duo source highly-coveted and hard-to-get fashion items for clientele around the globe. When they're not working, Lisa and Ryan love to entertain, their style being - you guessed it - effortless and fashion-forward. Always ahead of the trends, the newlyweds want all the details in their home to reflect their style and passion. 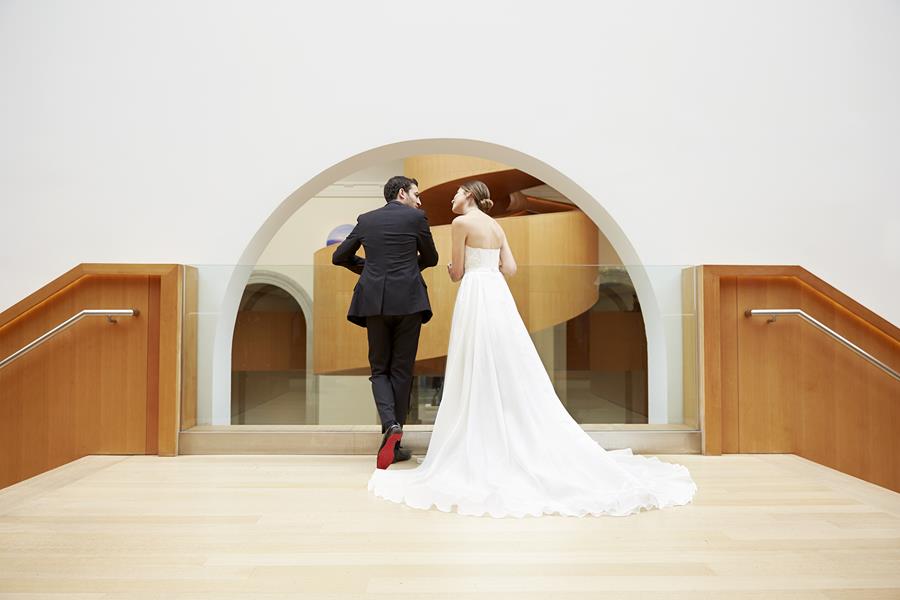